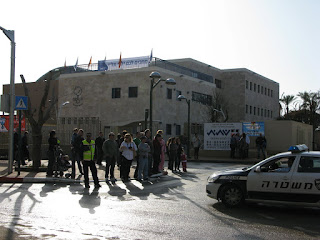 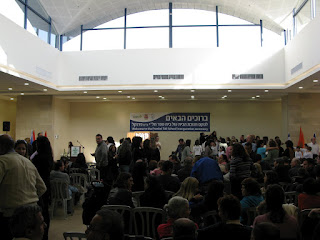 The new facility is truly magnificent, perhaps one of the nicest elementary schools in Israel. But the ceremony, the Torah, and the Tali children’s choir all signified that the educational content will be far more important than the building.
Posted by Ranana Reveller at 3:23 PM No comments: