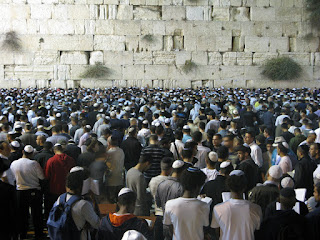 Shana Tova to all from Ra'anana.
Posted by Ranana Reveller at 11:42 AM No comments: