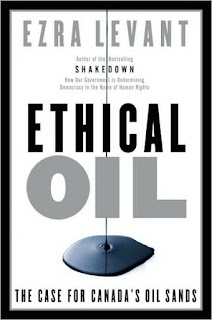 None of this is intended to prefer a long range preference for tar sands oil as the world's bright source of future energy for generations to come. But given consumption rates today and the world's massive reliance on oil, wouldn't it be better if more of the oil were to come from Canada?
Posted by Ranana Reveller at 8:42 PM 2 comments: