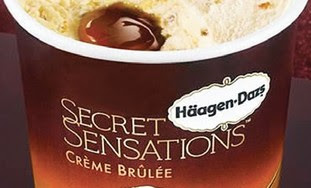 What is needed in Israel to prevent this type of abuse of authority is competition. For one thing, Israel should disband the office of the Chief Rabbinate as a government arm. This should apply to the regulation of weddings (where the Chief Rabbinate also currently enjoys a monopoly), funerals, brit Milah, divorces and other areas, including conversion. Secondly, Israel should allow for competing Kosher certifying bodies which can set their own appropriately strict standards. Those consumers who only wish to buy ingredients that are under the highest level of supervision and the strictest possible interpretation can make all of their purchases in Mea She'arim or B'nei Brak. The rest of us should be free to purchase reasonably supervised Kosher products throughout Israel. Leave it to us to decide whether we have to agree with some rabbi's latest, strictest possible, newly dreamt up basis for banning a currently available food item.
Posted by Ranana Reveller at 3:34 AM No comments: