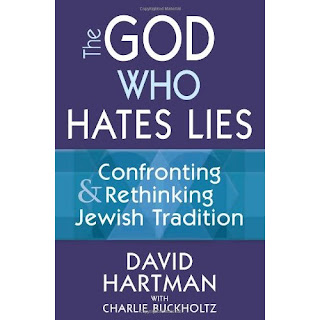 Though the book falls short in presenting concrete proposals for dealing with many of these vexing issues in a way that might be considered acceptable in Orthodox circles (that may not be possible today), it is quite an interesting read. Theologically, as some critics have maintained, it probably positions Hartman very close to Conservative Judaism but Hartman does not make that leap. For example, he does not expressly call for fully egalitarian, mixed seating prayer services in his book, which would be the logical response to the questions he poses. However, he does offer a level of respect to non-Orthodox Jewish denominations that is all too often sorely absent.
Posted by Ranana Reveller at 7:41 PM